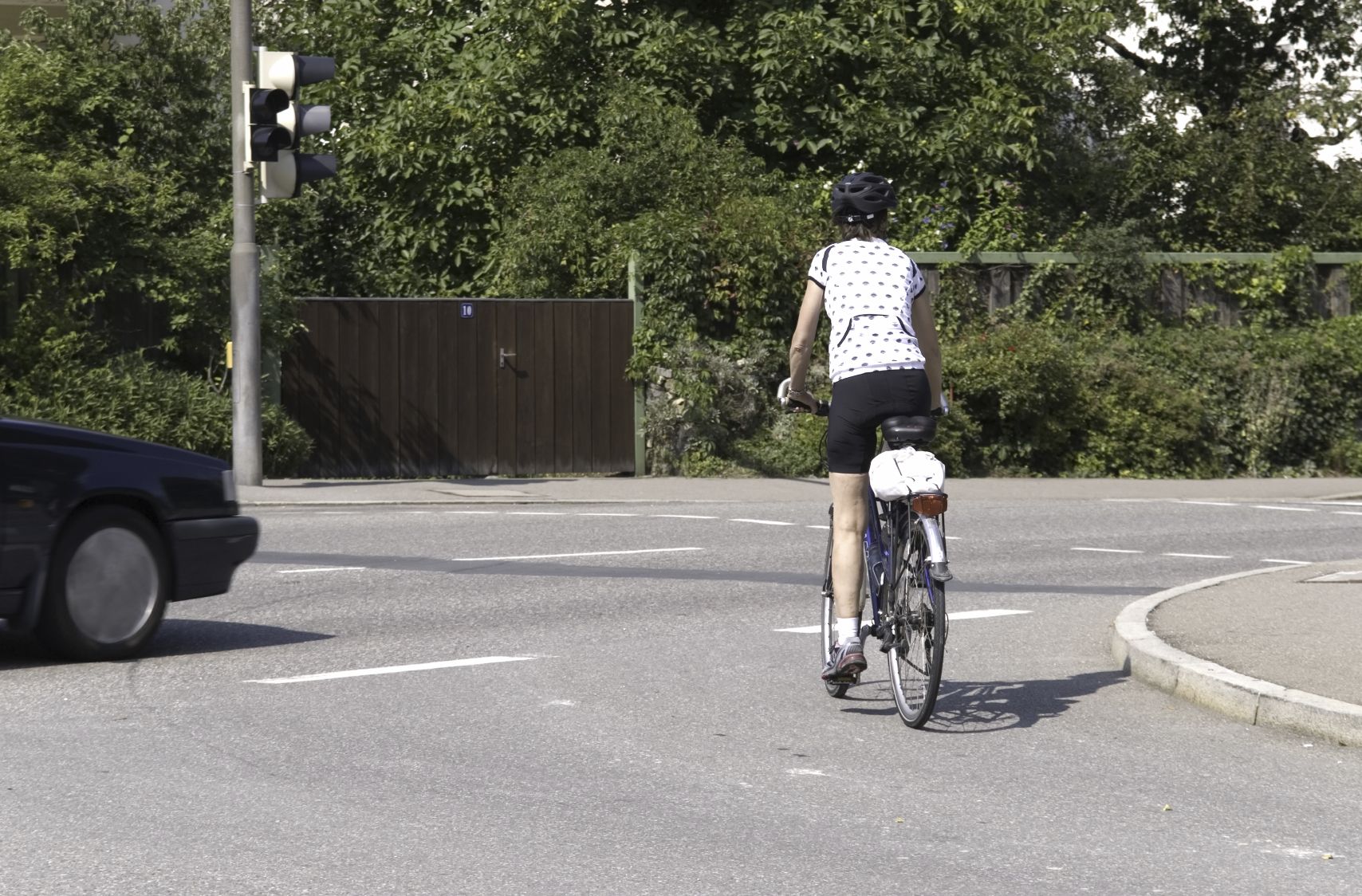 Lake County is a popular area for Central Florida bike riders. The many two lane, lightly travelled roads that wind their way through the hills are idyllic, but new subdivisions are sprouting up, and traffic on these roads are increasing. Now a controversy is starting to boil over as the new motorists begin to clash with the cyclists.

Facebook posts on the Clermont/Minneola Community Awareness page have punctuated a rising unease between the local bicyclists and drivers. Posts offering “double points” for hitting a pack of cyclists, or threatening to throw tacks on the road, have shaken some despite claims that the posts were only a joke.

“The aggression and frustration has grown,” says one local bike rider. “It gets pretty tense sometimes. There’s definitely an issue at hand,” says another.

Is There Any Way To Stop Aggressive Drivers?

Rumors have begun to circulate that bikers are being run off the road and that some have gotten flat tires from running over tacks, but the Clermont Police have received no reports on such occurrences. Chief Charles Broadway promises to monitor the situation, though he believes the Facebook posts are a hoax. However, cyclist safety is no laughing matter, and aggressive drivers should not be underestimated.

The lawyers of Colson Hicks Eidson have represented the victims of bike accidents for many years, and we know how far driver aggression can go. Sometimes a legal case can go a long way to deliver a message of safety to the public, so if you find yourself injured by a collision with a motor vehicle while riding your bike, don’t hesitate to consult our experts.