Can Cruise Lines Be Sued for Medical Malpractice? 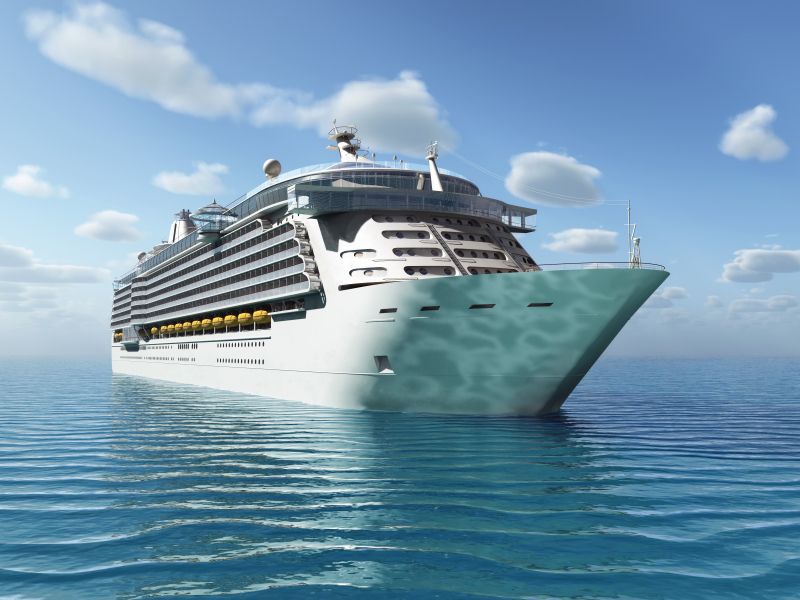 Falls are the leading cause of both fatal and nonfatal injuries among older adults, according to the Centers for Disease Control and Prevention (CDC).

Recently, the US Court of Appeals for the Eleventh Circuit ruled that cruise ship companies can be sued for medical malpractice, which reversed a 1988 decision. According to Daily Report, the incident that led to the appeal involved a woman who sued Royal Caribbean Cruises after her father died because of a fall on one of Royal Caribbean’s ships in 2011.

The woman claimed in her suit that her father fell and hit his head boarding a trolley near the dock where Royal Caribbean’s Explorer of the Seas was docked in Bermuda. After being examined by the cruise ship’s nurse, the man was sent back to his cabin, where his condition worsened, leading his family to take him back to the ship’s infirmary.

During his second trip to the infirmary, he was examined by one of the ship’s doctors, who ordered him to be taken to a Bermuda hospital. Unfortunately, because of the amount of time that passed between when the nurse examined him and when he reached the hospital (almost six hours), the man lost his life.

Our firm is dedicated to helping cruise ship accident victims carry the burden of holding those responsible for the negligence that led to their injuries accountable and recovering the money their families need for pain and suffering, lost income and medical expenses.

To learn more about our cruise ship injury practice or to discuss your situation with one of our lawyers, give us a call today.

Did You Know?: Falls are the leading cause of traumatic brain injuries, according to the CDC.