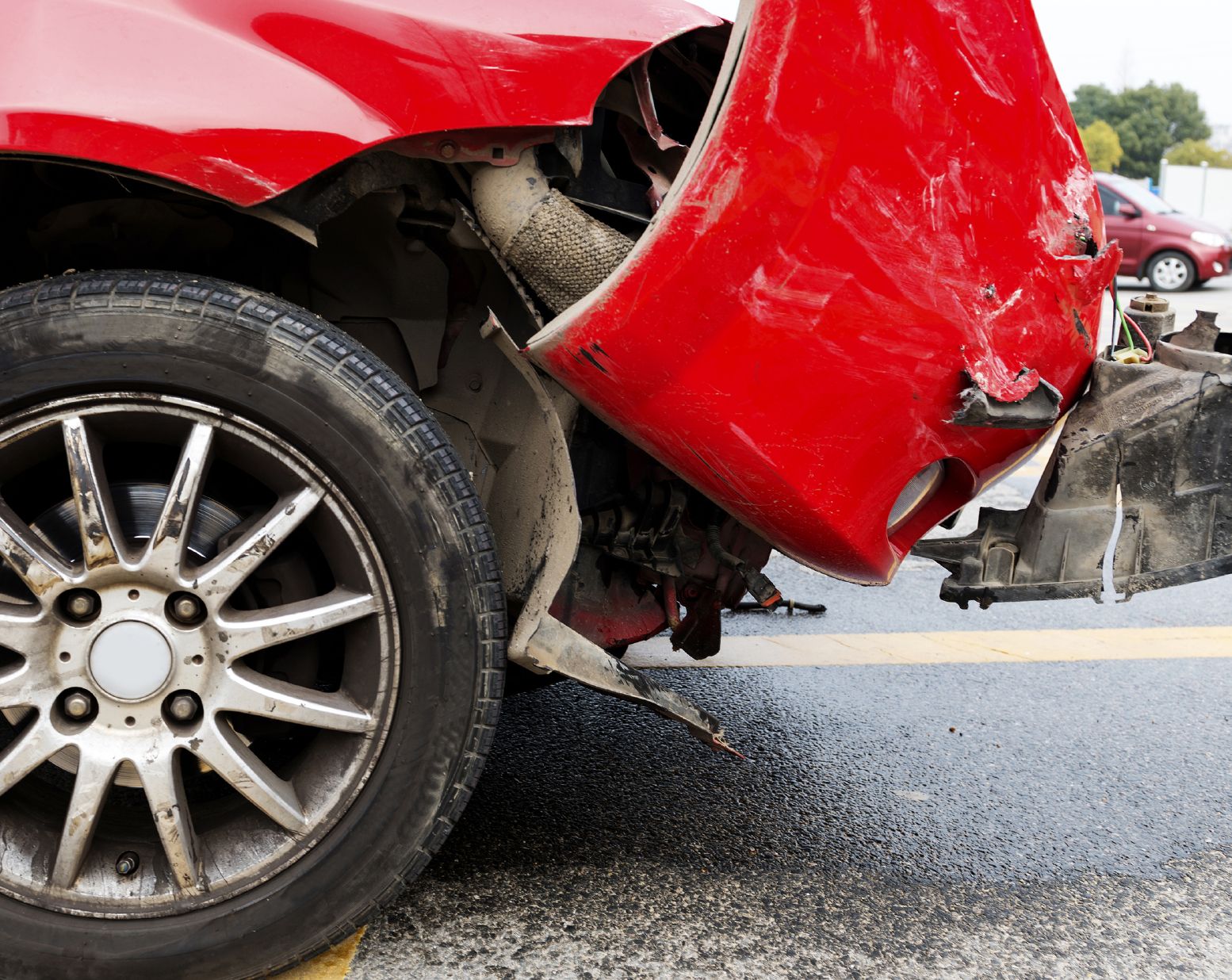 On April 30th, a man walked into the Gap store in the Florida Mall and tried to threaten the employees with a weapon. The attempted robbery was foiled when the man was unable to draw the weapon from his fanny pack, and a security guard intervened. The suspect then ran into the parking lot where he forced a driver and one of her two passengers out of an SUV.

An Orange County Sheriff’s deputy was responding to the shoplifting call when he saw the suspect carjack the green SUV. The deputy pursued the suspect until the carjacker caused a three vehicle pile-up on Orange Blossom Trail near Lancaster. Four people, one of whom was a bystander trapped in the SUV with the suspect, were taken to the hospital with non-life threatening injuries. No deputies were injured, but the carjacker managed to escape on foot after the crash.

Can an Attorney Help Me After a Car Accident?

When the police finally catch their suspect, he will have much to answer for. He not only broke the law, but he also hurt innocent people, and those people are entitled to restitution. The personal injury lawyers of Colson Hicks Eidson want to see that victims of auto accidents get the compensation that they deserve. Injury victims can contact us online or by calling 305-476-7400, and they can get more information about what we do by visiting our motor vehicle accidents page.