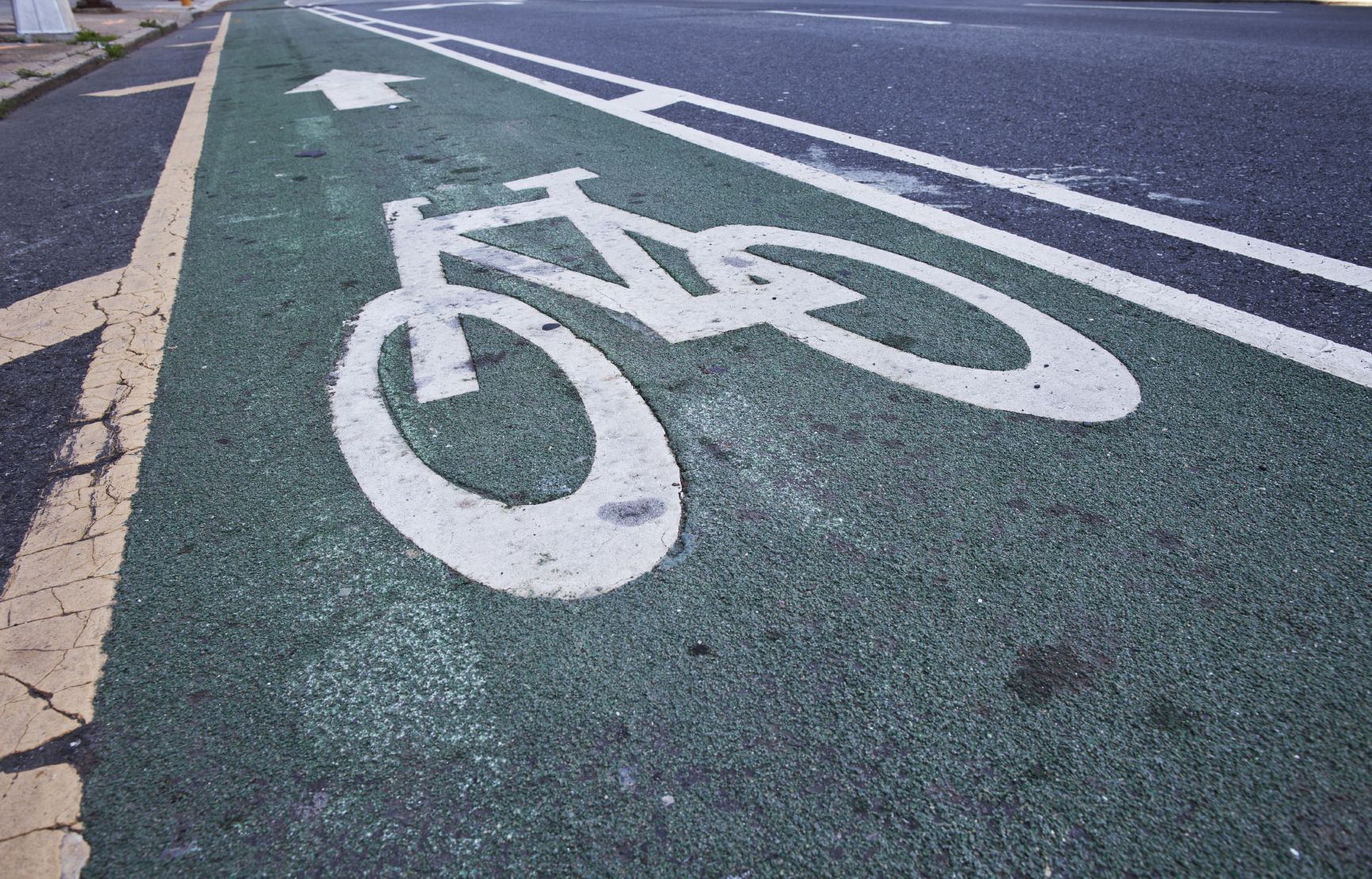 You’ve probably seen them on the beach or on the street: fat tire bicycles. They are becoming more and more popular, but you might be wondering what the appeal is.
The origins of the fat tire bike are a mystery. Some point back to 1940s modified bikes, while others point to a guy in Alaska who welded bike rims together and sewed tire pieces into the right size. No matter which of the many origin stories you believe, there is one thing they have in common—fat tires make it easier to bike on difficult terrain.

The increased surface area of the tires allow the bikes to roll over rocks, snow, and sand. Other more traditional bikes would sink into or get stuck in such surfaces, but fat tire bikes seem to just roll over such obstacles. This can be quite handy for beach goers who want to get around our sandy Florida beaches.

What Else Can Fat Tire Bikes Do?

Some fitness experts are also taking advantage of fat tire bikes. They claim that on the right surface it can take as much energy to ride at low speeds as it does to ride fast, which allows these athletes to increase their exertion at low speeds and decrease their chances of injury. On the streets these bikes are also better at maintaining their speed than bikes with normal tires. In Boca Raton even has a shop that offers electric powered fat tire bikes to help people out if it becomes too hard to pedal.

With this new trend spreading, you can expect to see more of these types of bikes out there on the road. The bike accident attorneys at Colson Hicks Eidson want you to ride safe, so wear proper safety gear and make sure you are allowed to ride your bike in the new places opened up by the all-terrain abilities of the fat tire bicycle.