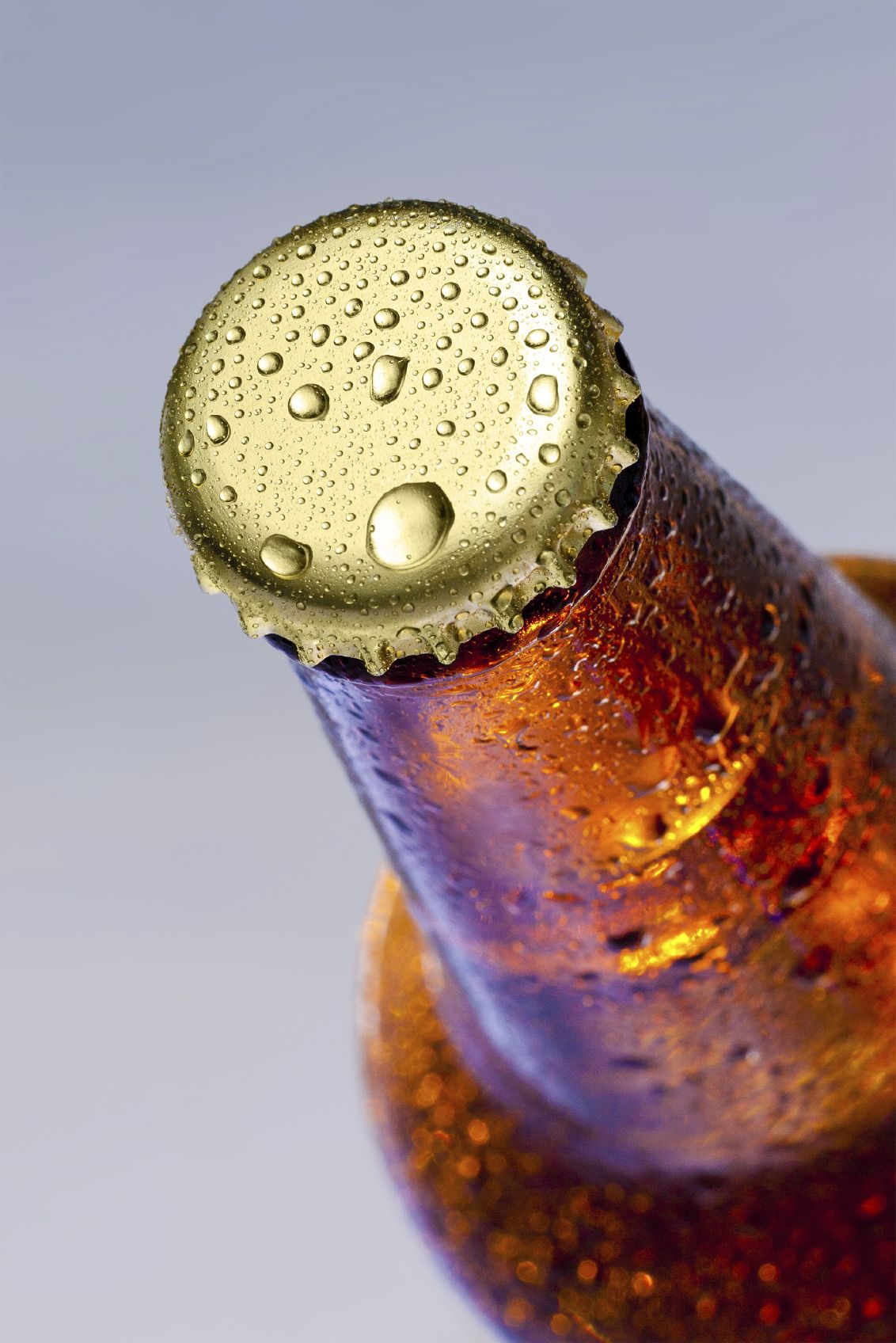 The Angry Orchard Cider Company has been experiencing major success in the alcoholic beverage market. It has been so popular that the company is expanding to the United Kingdom, and will start exporting in the fall. However, reports of exploding beer may slow the company’s expansion.
The FDA has posted a voluntary recall of Angry Orchard’s Crisp Apple Hard Cider due to issues that could make opening the bottle unsafe. The issue is caused by a process called refermentation, which happens when a drink ferments for a second time.

How Does Refermentation Happen?

When making alcoholic beverages, brewers use yeast to break down sugars and turn them into alcohol. To get the flavor they want, brewers have to remove the yeast from the batch at a particular time. If some of that yeast manages to make it into a bottle, it can change the flavor of the beverage, increase alcohol content and produce explosive consequences.

“The cider poses no health risk, but it does not meet our high quality standards and our priority is ensuring the best drinking experience possible,” explains the company. However, our attorneys at Colson Hicks Eidson have experience with product liability cases similar to this.

What Are The Dangers Of Exploding Beer?

Though the beverage itself may be consumable, the carbon dioxide that builds up during refermentation can cause beer bottles to explode. Eye injuries are a common result of these types of explosions as projected bottle caps and shattered glass can do a lot of damage. No injuries have been reported as a result of the Angry Orchard recall, but the nature of this recall does pose a risk to consumers. For more information, keep following our blog, Facebook, and Twitter.