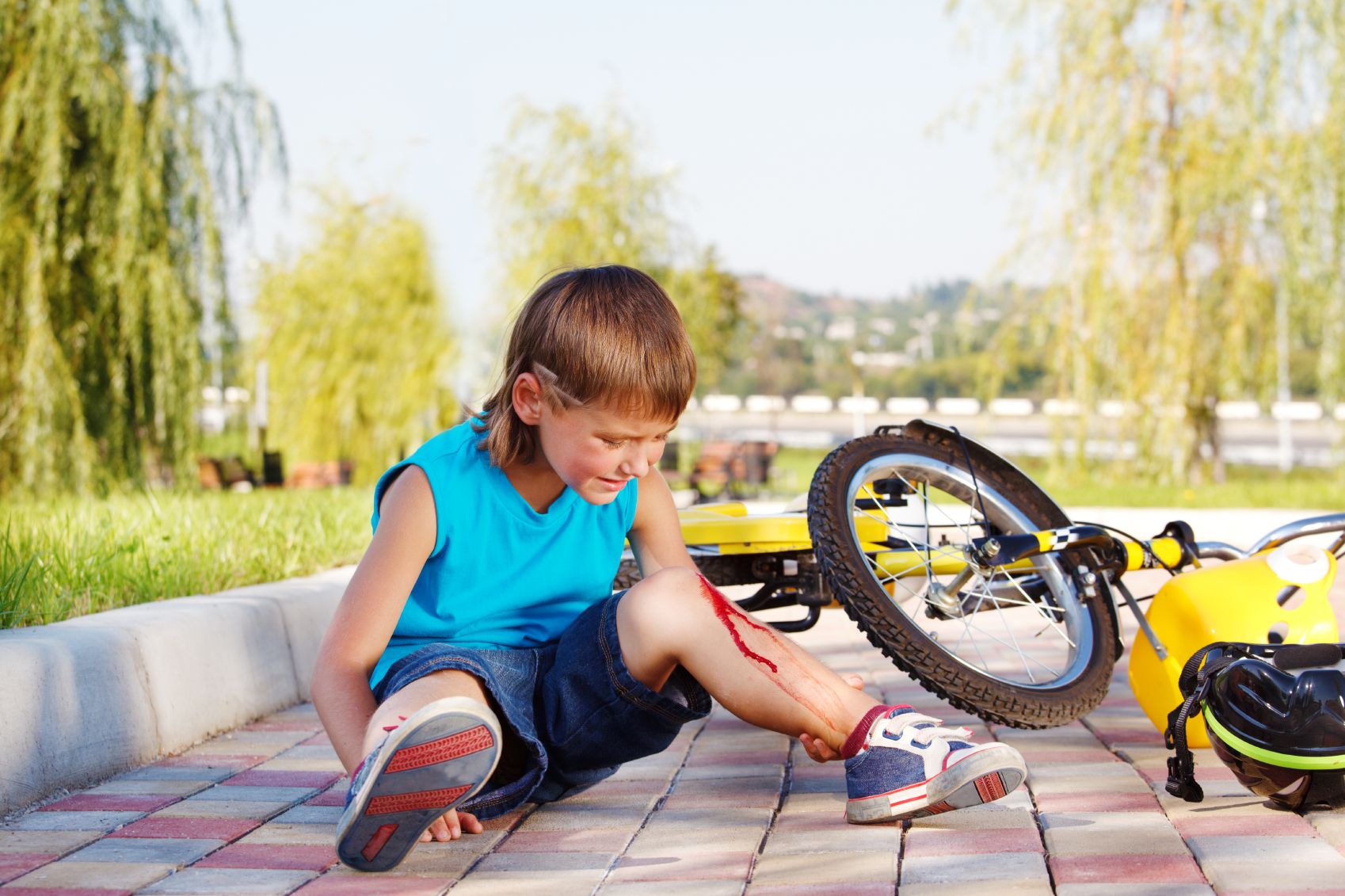 Police are searching for a white Honda Civic with a dark colored hood. The driver of this car is wanted for a hit and run involving a 9-year-old who had stopped to read a sign. Now the boy is recovering from this Coral Gables bicycle accident while police try to find the fleeing driver who caused it.

It was around 6:40 pm near the 1100 block of South Greenway Drive when a 9-year-old Coral Gables boy stopped to read a sign. He got off his bike and approached the sign when a white car hit him and then ran over the boy’s legs trying to get away. The boy’s father, who was riding with him, witnessed the entire incident.

The boy is now at Miami Children’s Hospital in stable condition, but it will take a long time for his broken bones to heal. Police are searching for a suspect they believe to be a white male with a beard, and his car should have windshield damage.

“That person knew that he struck a person. He should’ve stopped, and that’s what the law requires you to do,” Officer Roberto Alonso tells NBC6. They hope to find the driver involved in this crash like they did the man responsible for running down a bicyclist near the University of Miami.

The attorneys at Colson Hicks Eidson want you to be safe out on our local roads, so keep an eye out for this hit and run drivers, and we will keep you up-to-date with the stories posted on our blog, Facebook, and Twitter. If you have information that could help the police solve this hit and run, please contact the Coral Gables Police Department.