Sick from Darvon Side Effects?

Have you or your loved one suffered harmful Darvon side effects or side effects from its generic equivalent, Darvocet? Our Darvon lawyer can help assess your eligibility to seek compensation from the manufacturer Xanodyne Pharmaceuticals. 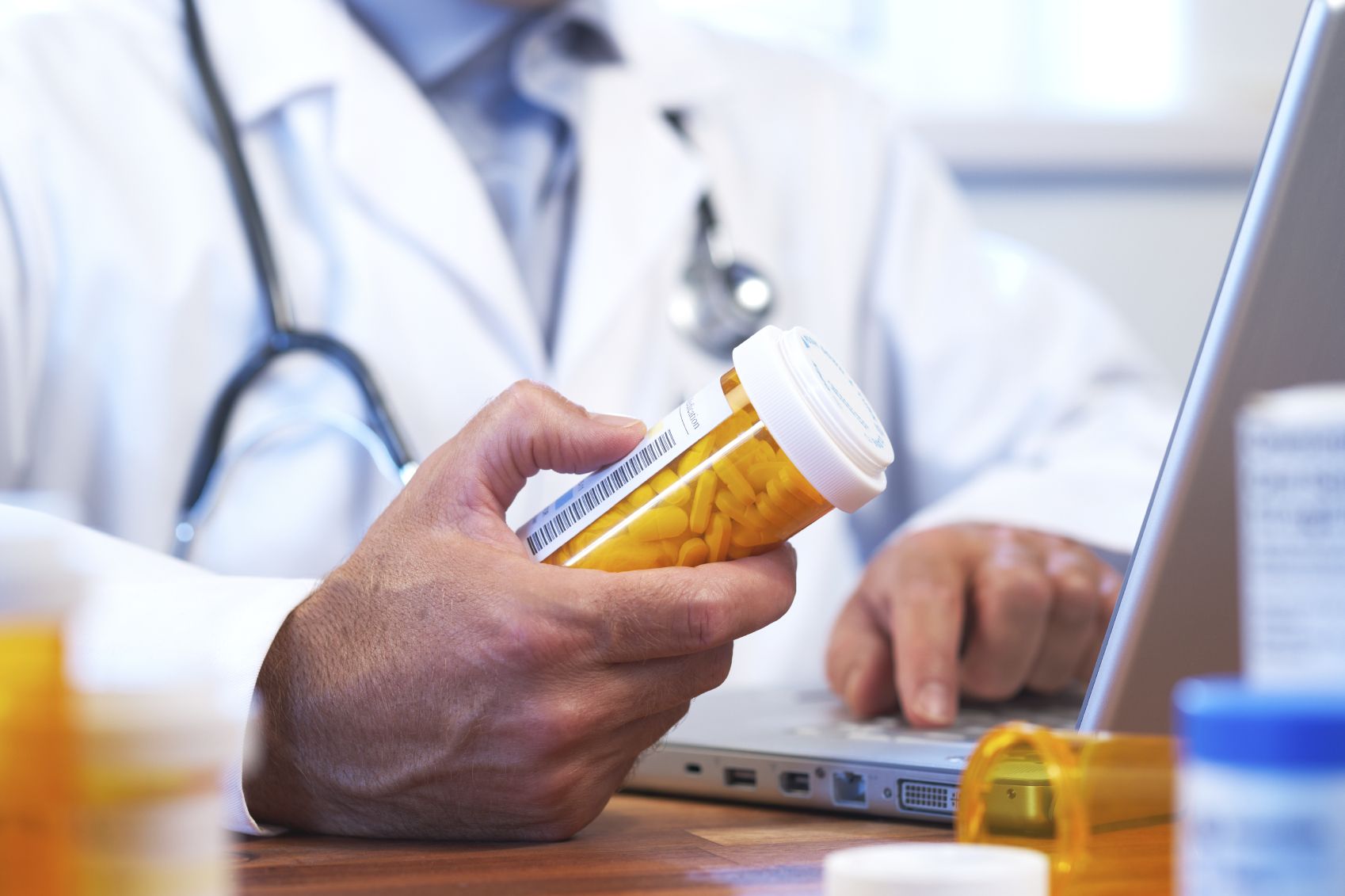 Dangers of Darvocet Heart Side Effects

In November 2010, the U.S. Food and Drug Administration (FDA) announced a recall of Darvon, the brand name of propoxyphene, a prescription opioid painkiller that received FDA approval in 1957. The recall came after studies linked Darvon to potentially fatal heart rhythm abnormalities. The FDA ban extends to all medications containing propoxyphene, including the painkiller Darvocet.

Unfortunately, as often is the case with drug recalls, the ban came too late for many patients. Darvon remained on the U.S. market for over 50 years, and in 2009 alone, an estimated 10 million people were prescribed medications containing propoxyphene.

If you or your loved one were prescribed Darvon, Darvocet or any other medication containing propoxyphene and suffered injuries as a result, call our Darvon lawyer immediately for help filing a claim.

Why Was Darvon Not Recalled Sooner?

We count on the government to protect us from dangerous drugs, but sometimes the FDA does not act fast enough. Concerns about Darvon surfaced in 1978 when the consumer advocacy organization Public Citizen first petitioned the FDA to initiate a Darvon recall. The group petitioned the FDA again in 2006, a year after the British government banned Darvon.

This time, the FDA referred the matter to an expert advisory committee. In a 14-12 vote in July 2009, the committee recommended the Darvon recall. However, the FDA chose not to ban it immediately, instead asking drug manufacturer of Darvon and Darvocet, Xanodyne Pharmaceuticals, to conduct studies into how propoxyphene affects the heart. Based on the results of those studies, the FDA decided to recall propoxyphene in November 2010. Xanodyne Pharmaceuticals agreed to pull Darvon and Darvocet from the U.S. market.

For many patients, the FDA ban came too late. According to a news release by Public Citizen’s Health Research Group Director Sidney Wolfe, thousands of lives could have been saved if the drug recall had come sooner. If your loved one suffered cardiac arrest or wrongful death due to Darvon side effects, contact our drug injury lawyers today to review the drug injury claim statute of limitations for your state.

Our Darvon lawyer team is committed to obtaining verdicts and settlements for patients who have suffered serious adverse effects from Darvon as well as families whose loved ones died due to Darvon-related cardiac complications. Drug companies have a duty to ensure their products are safe, and when a drug is found to be defective or dangerous, we fight to hold the manufacturer accountable.

If you or a loved one was harmed by Darvon or another propoxyphene-containing medication, contact our drug injury attorneys today for free, no-obligation claim consultation. With an office near Miami, we help victims nationwide and are recognized as Super Lawyers in a variety of our legal practice areas. Call today at 305-476-7400.